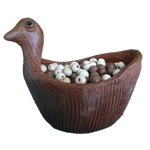 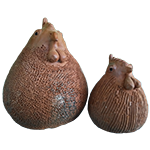 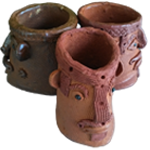 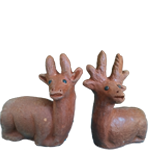 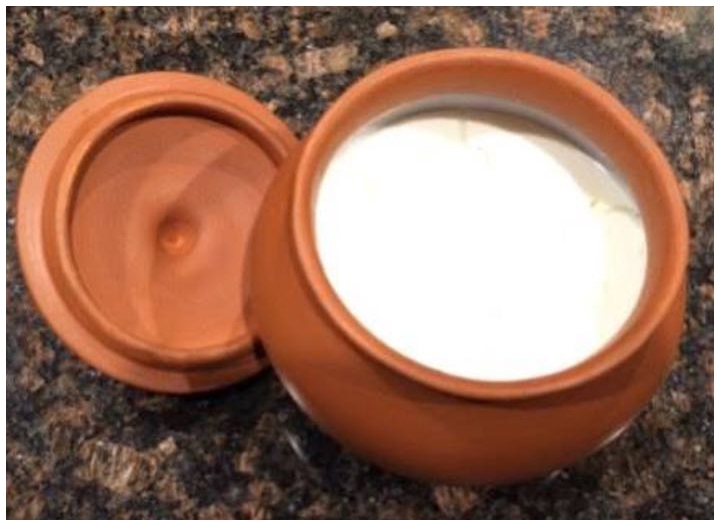 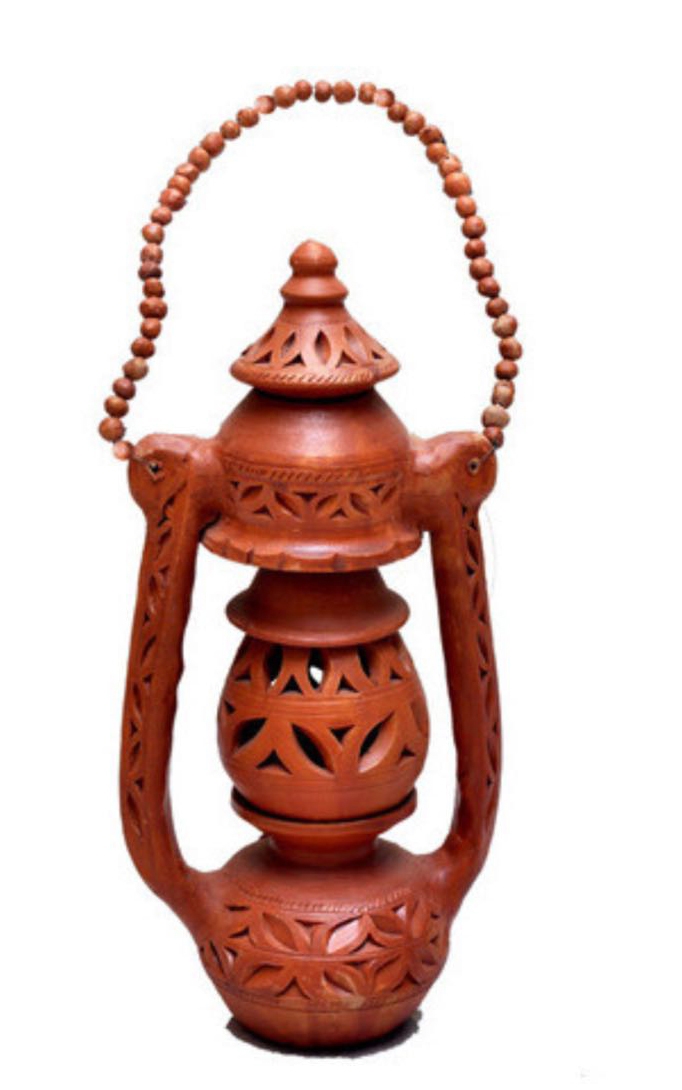 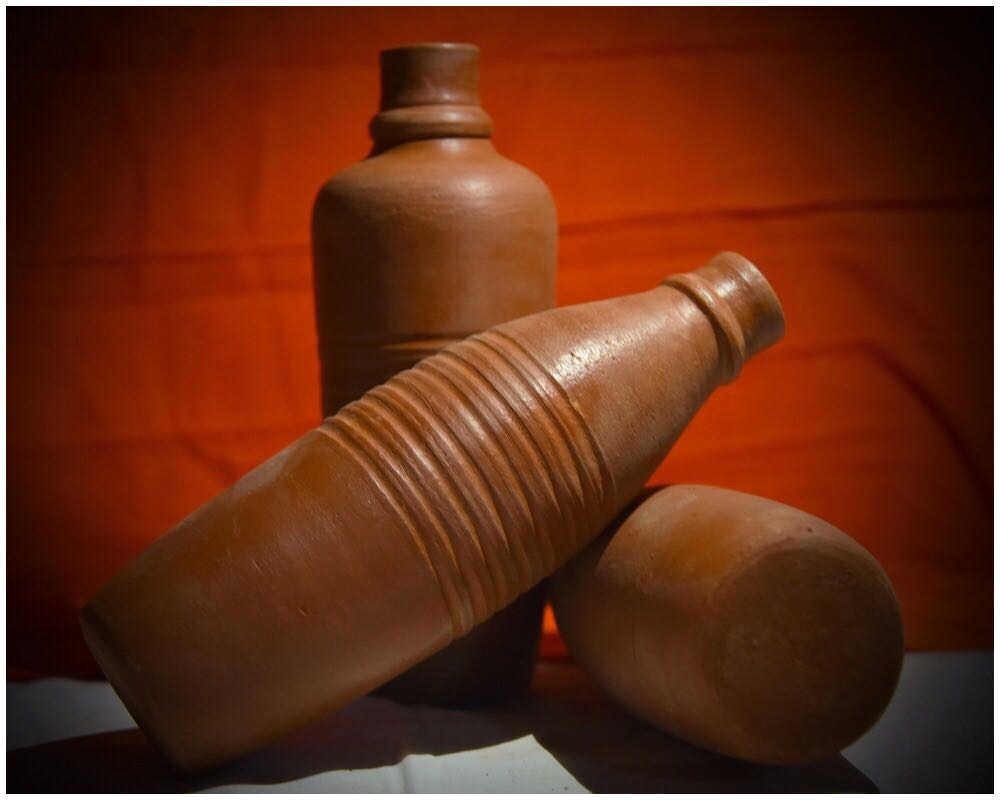 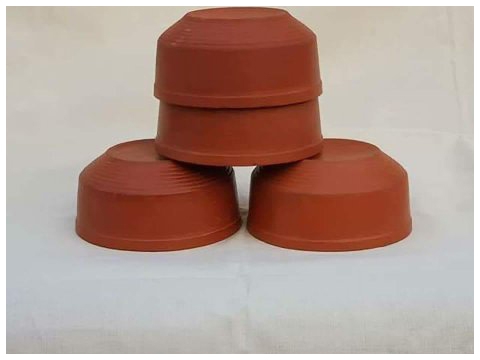 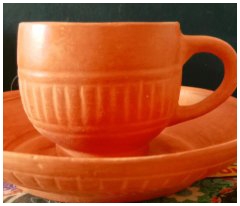 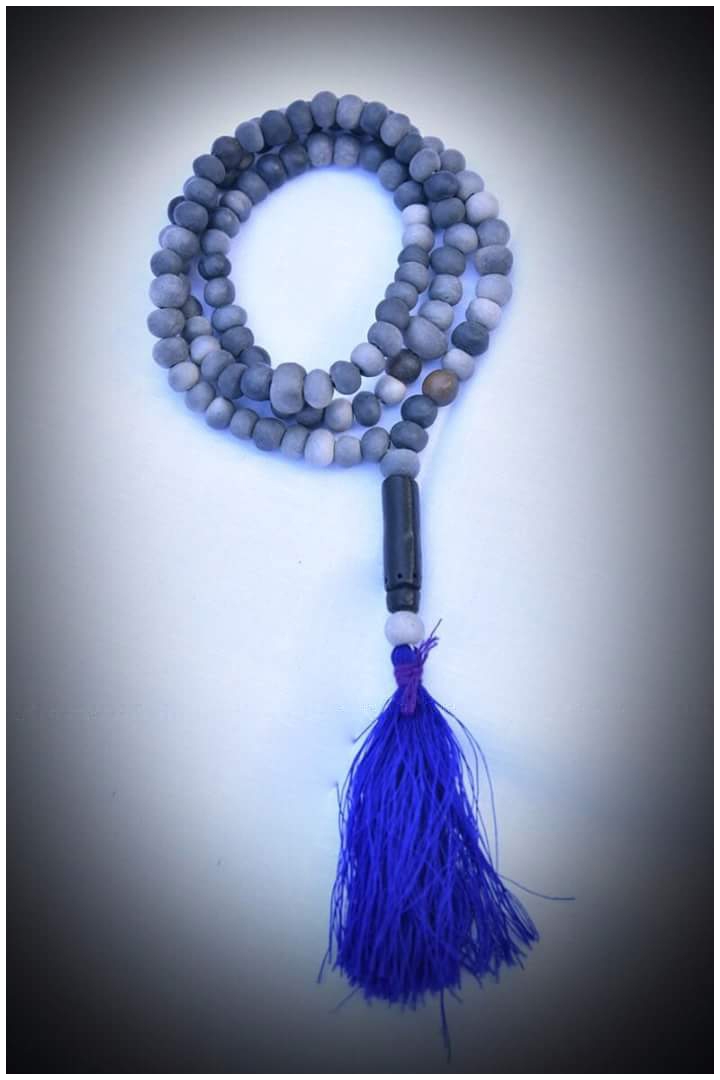 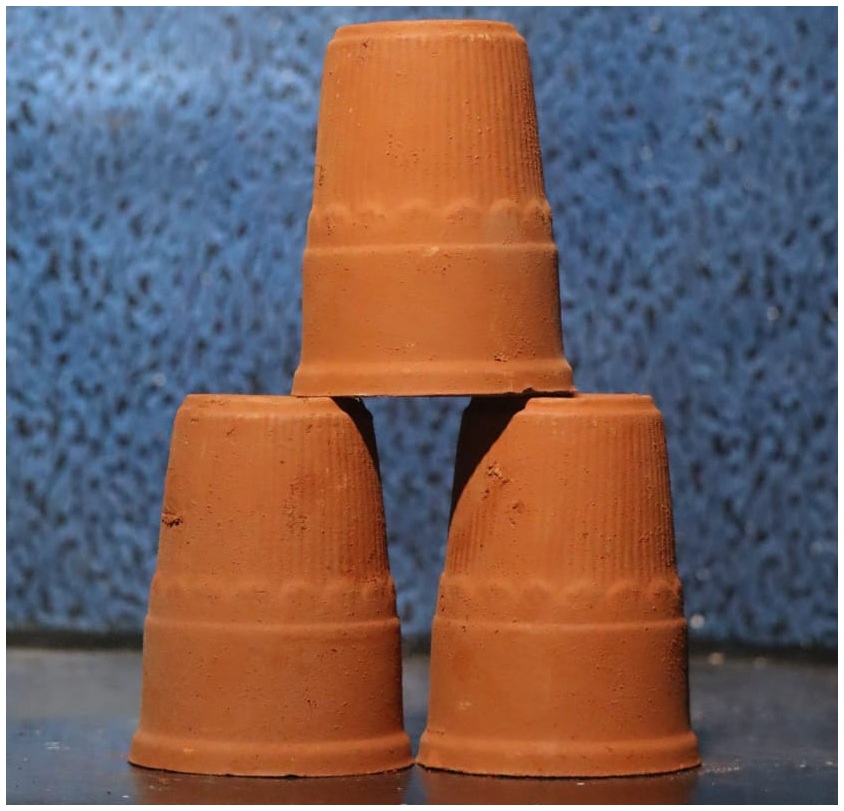 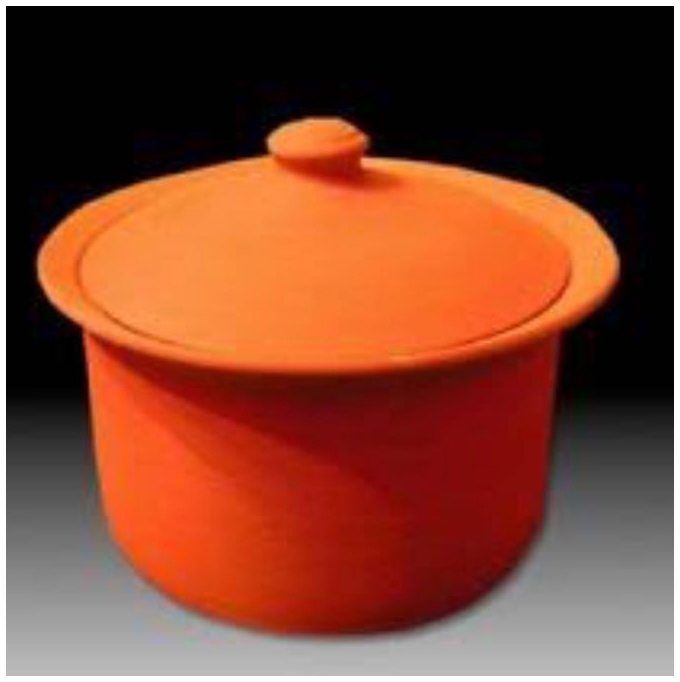 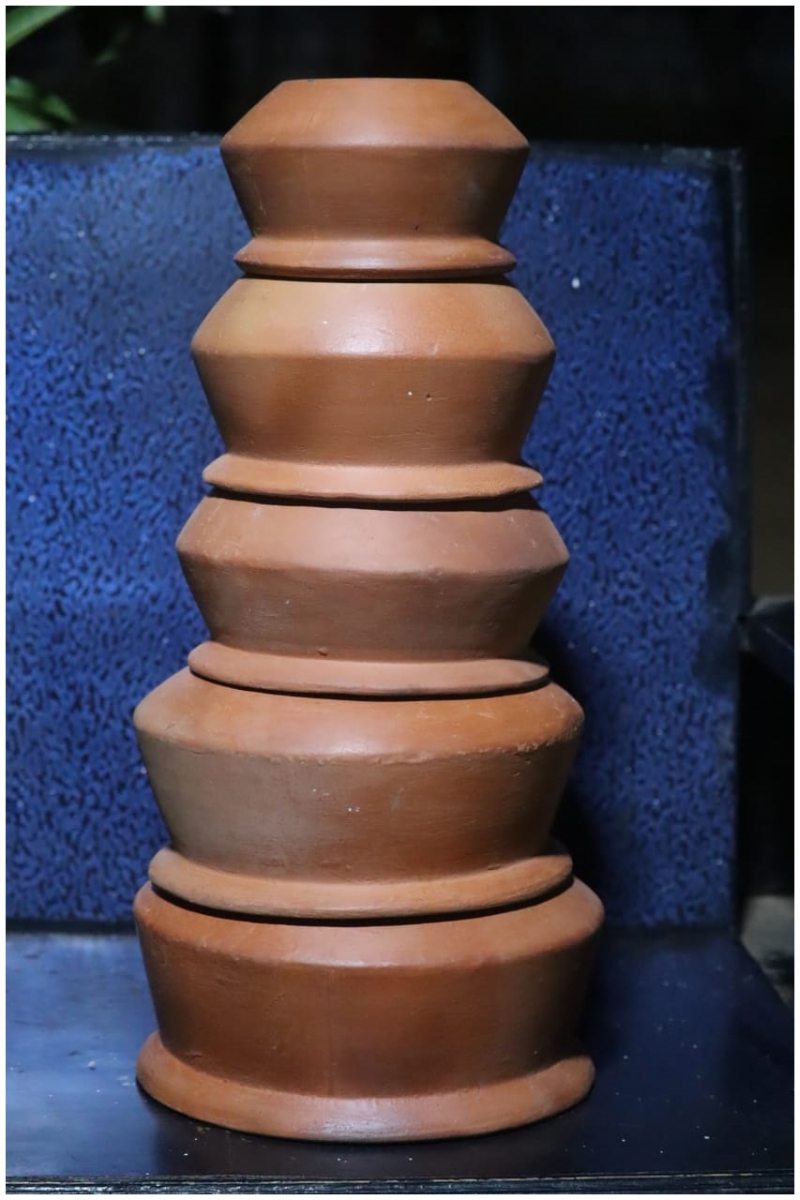 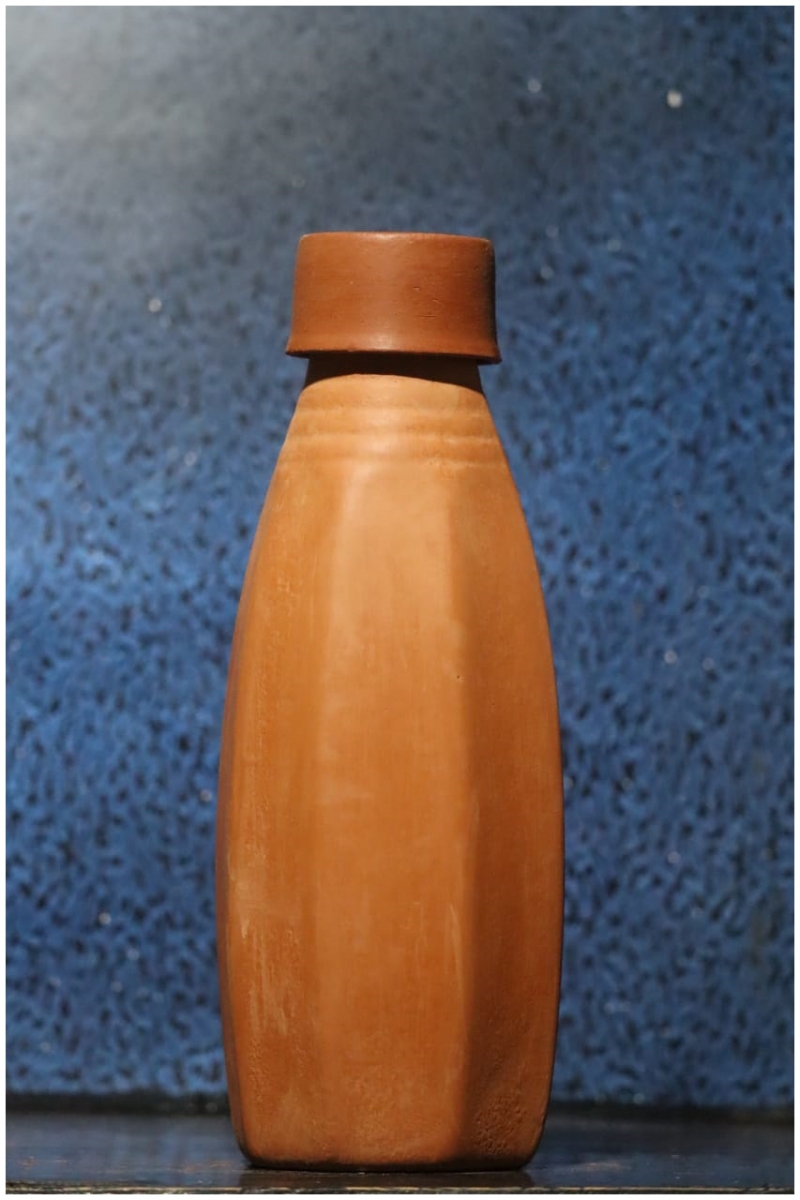 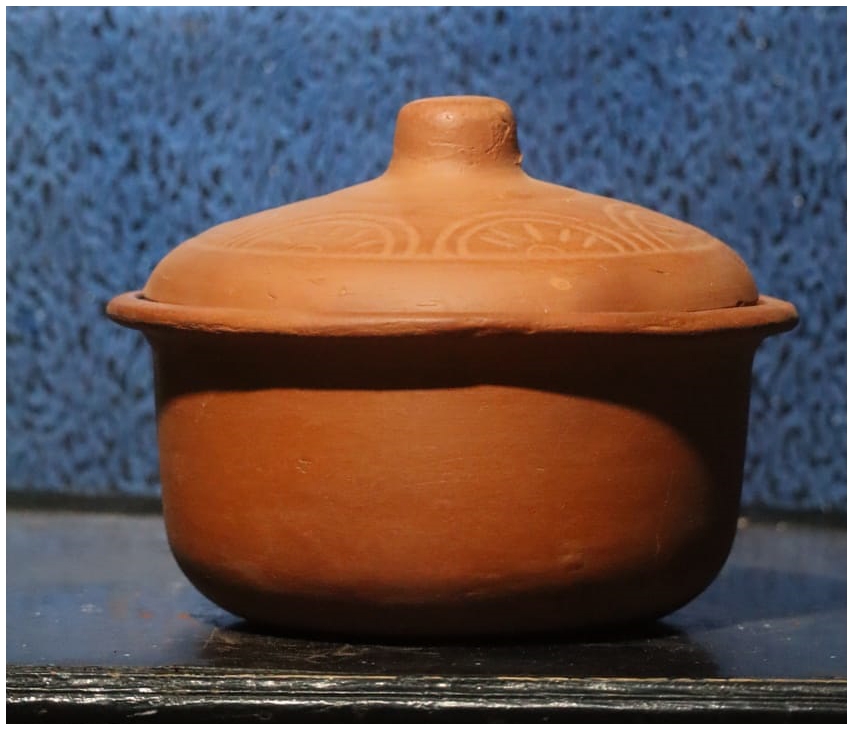 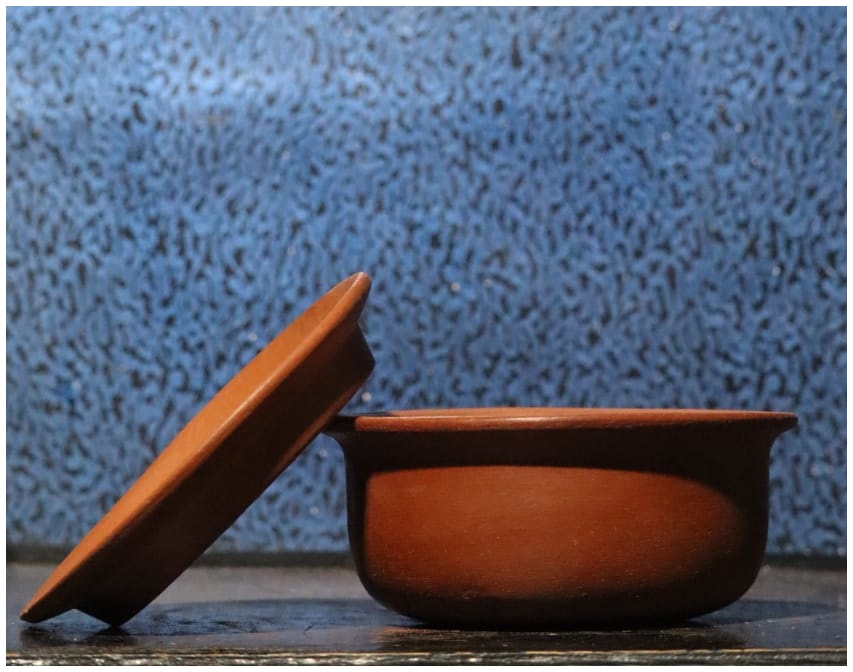 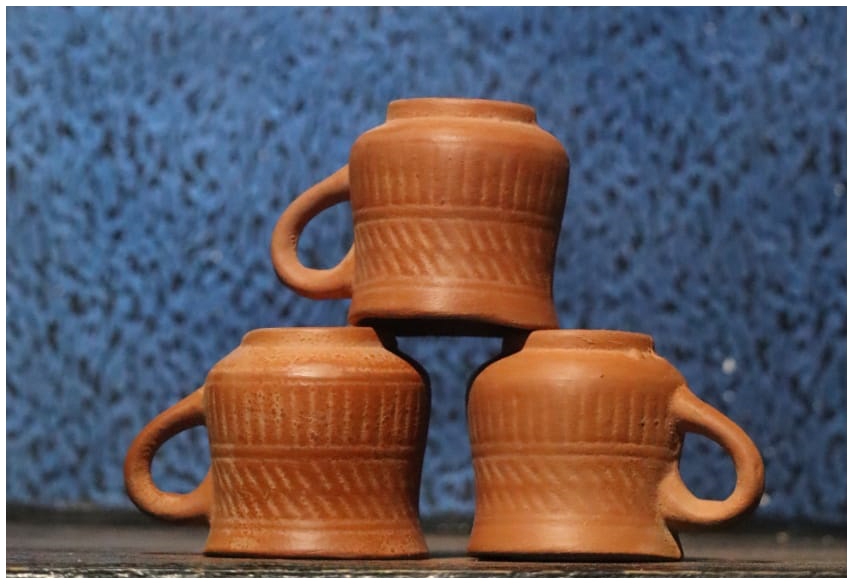 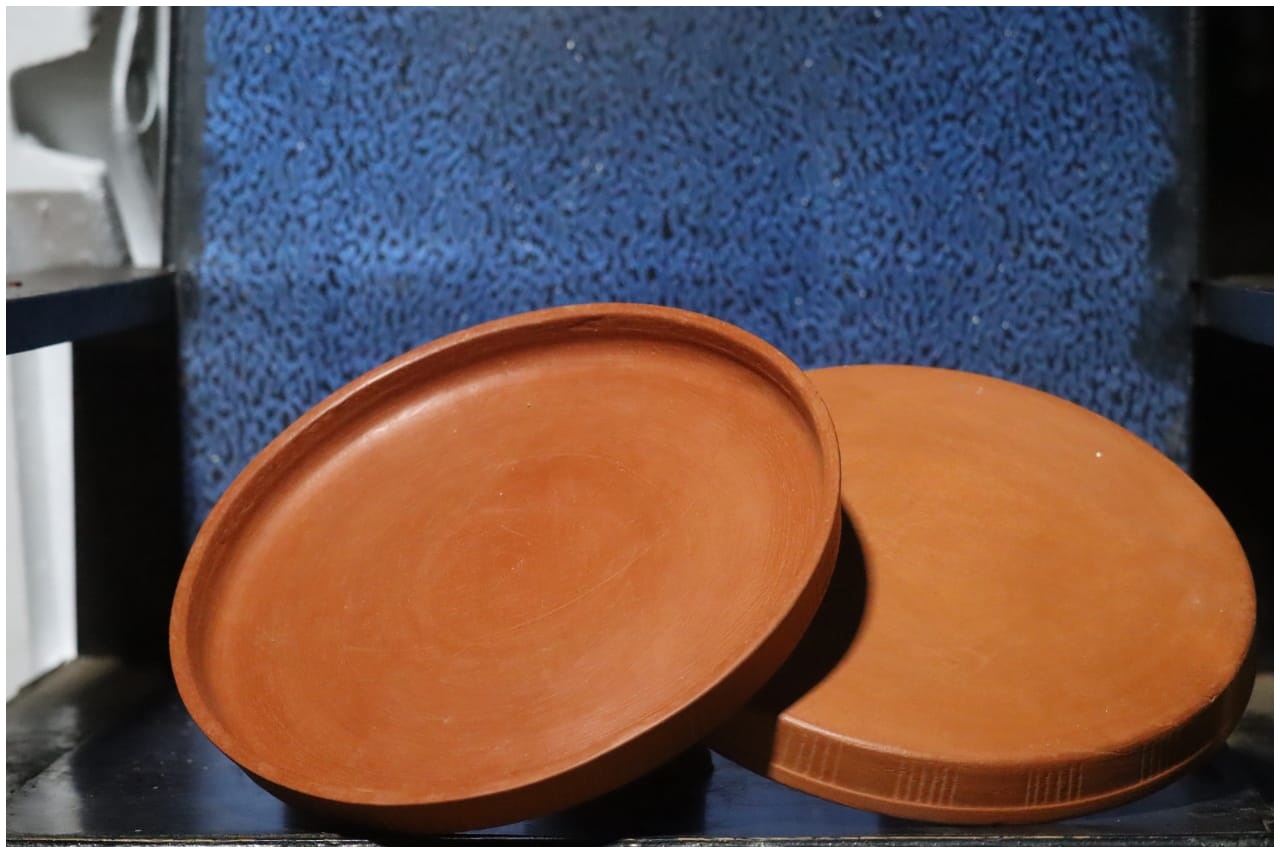 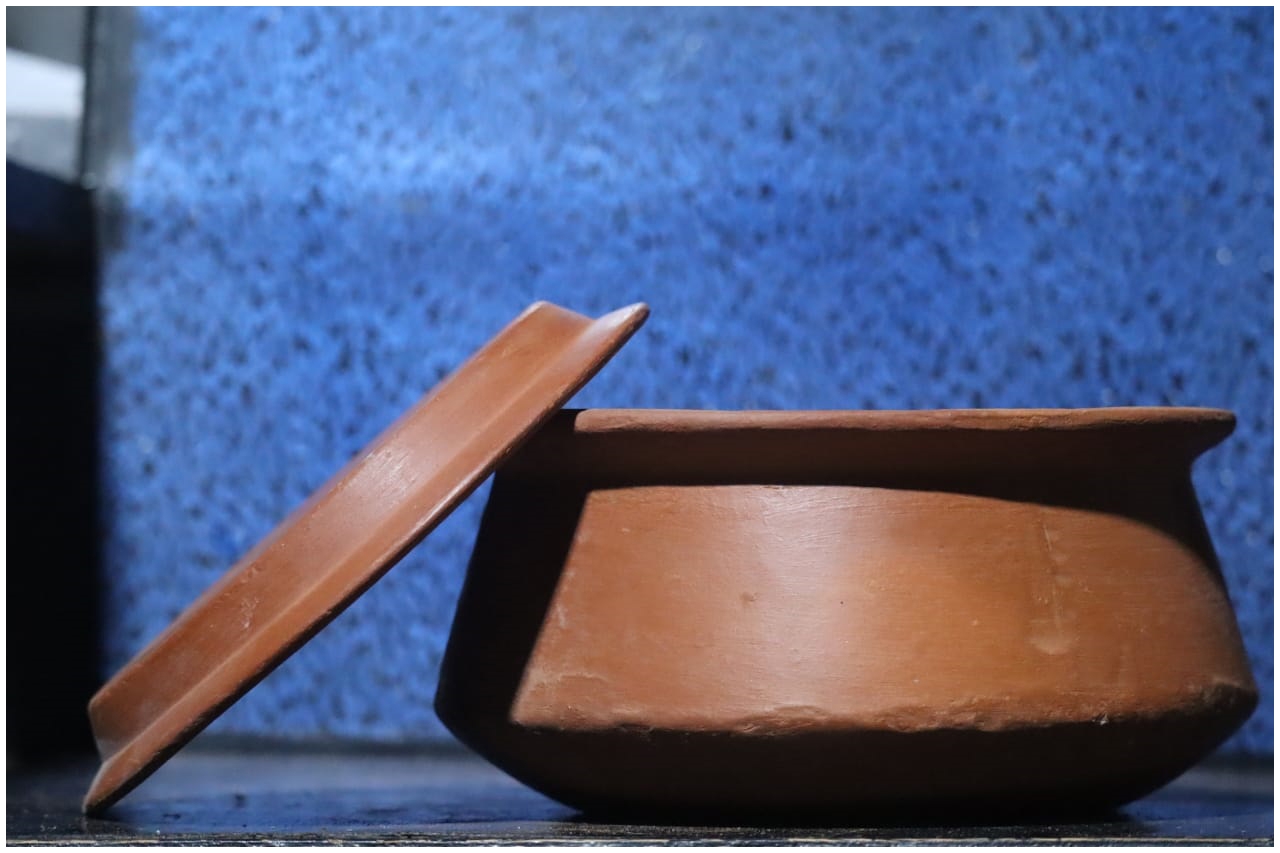 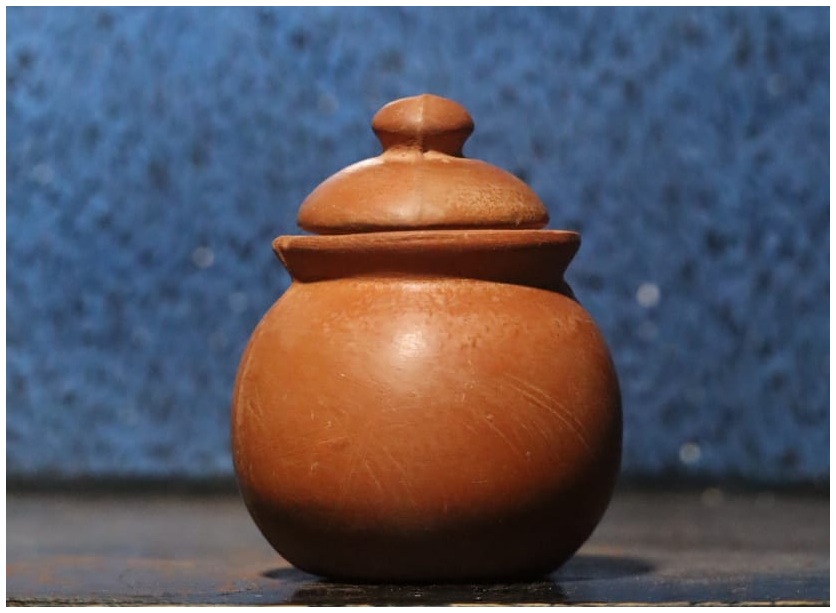 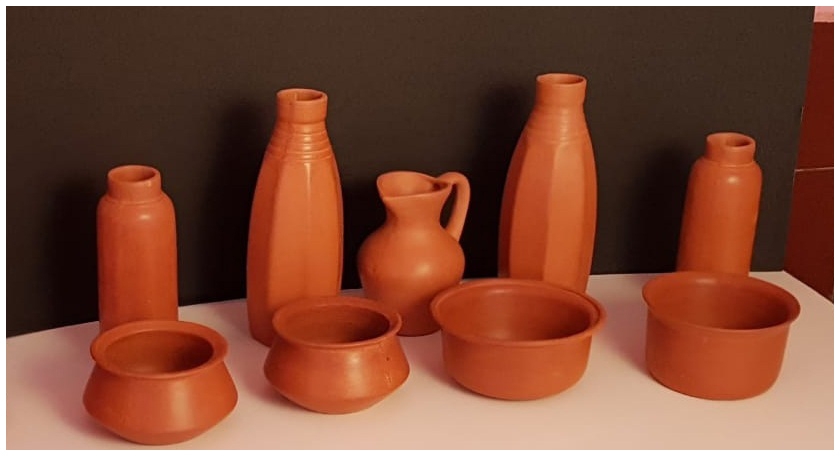 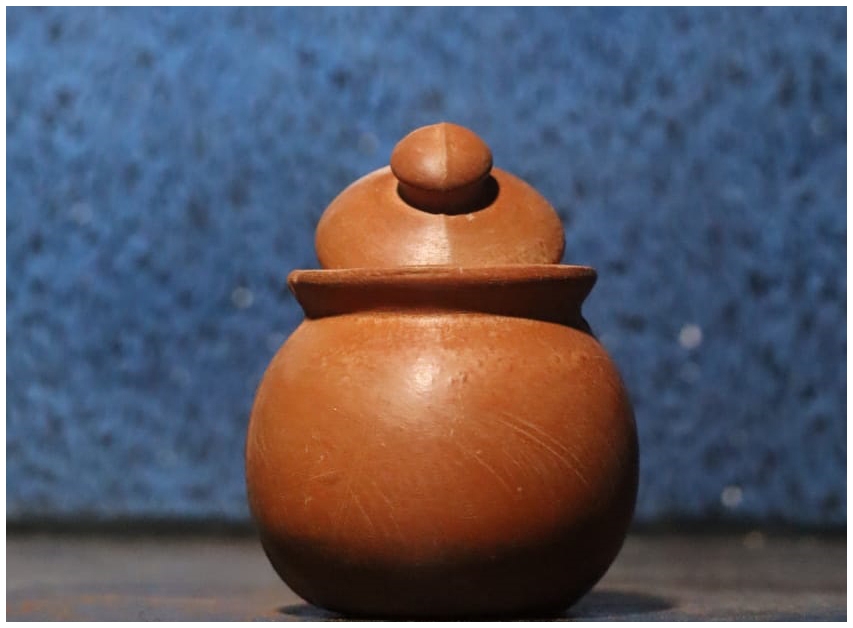 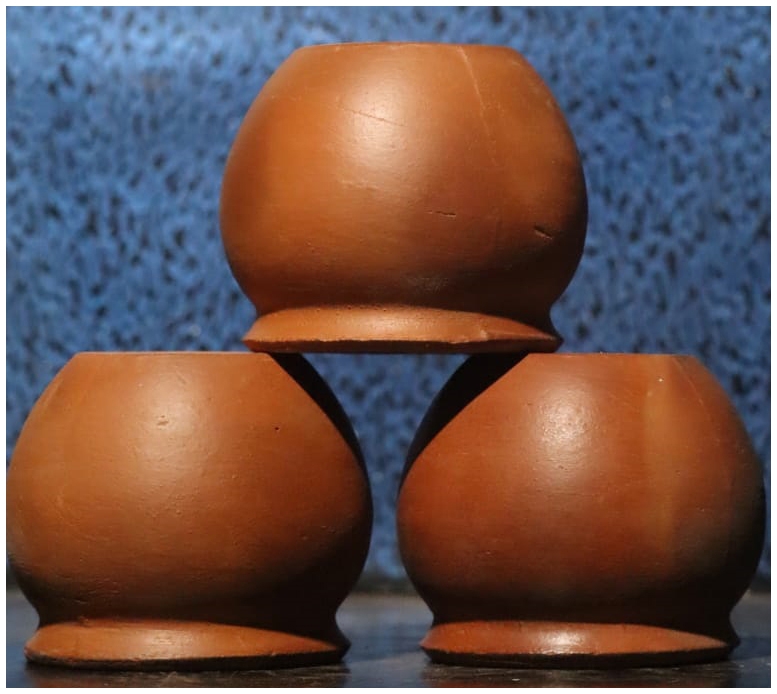 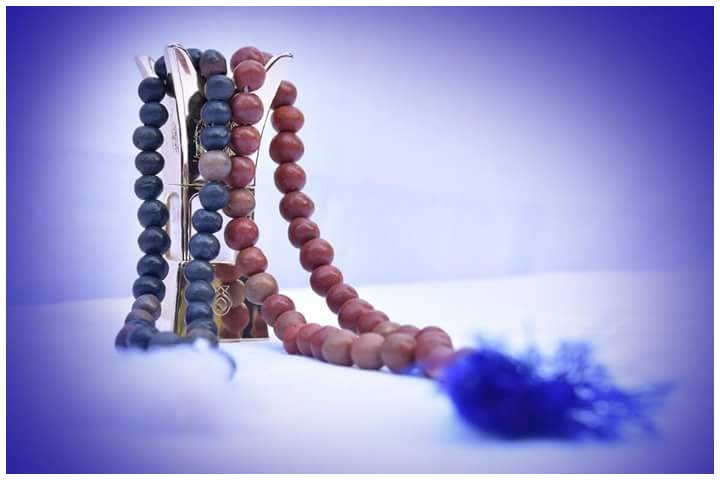 The winds of postitive change blowing across society can be felt in the arts arena too.  We are in the verge of ecological destruction.  We believe in Overhauling it is one of the necessary measures at present.  We hope this can lead us to achieve endearing support from everyone.

Our ATK (Atay-e Taj Khadaria) has situated in Babametta which is quiet near to the Vizianagaram head quarters and one of the most backward, un-noticeable districts in Andhra Pradesh, India.  Having taken its formation of roots 15 years ago, A.T.K. has moved successfully onward and forward by grabbing many titles, awards and rewards on par with many private and government organizations.  It started as a missing piece of puzzle which we are in search of, but for our surprise it now became a path for our better tomorrow.  We, under the guidance and leadership of Sri Khalilulla shareef (Khaleel Babu) have started an old age home “Velugu” and have enlightened and revamped many lives of the orphas and old aged people.  We have even managed to have a permanent doctor for our organization who gives a constant supervision for the old age people.  Frequent health checkup, conducting medical camps both Ayurveda and Homeopathy, Physiotherapy for needed and eye tests with modern facilities are the part of our committed service.  Not only giving the support in terms of physical health but also deep care has been taken regarding their mental health.

However there were some problems both psychologically and physically.  We came to know that these are due to air pollution and other environmental imbalances.  In the moment of solutions we have been striving for the days,  the old age people have themselves come up with the solution that is a productive recreation.

Here the rays of hope have illuminated the board “ATK” once again.  We have found the zeal and talent in them and wanted to start a project in their vicinity.  In that process they have come up with an idea “Art with Terracotta”.  The very next moment foundations for Terracotta were laid.  They have amazed even us with their creativity and talent in the art they have confined with.  The Reconciliation among them was well restored and the major problems like B.p, Diabetes, depression etc., are in good control.  We have realized that all the ecological and mental imbalances were well controlled because of this initiation and later strived hard for appointing the trainees in terracotta as professionals here.  We have well trained the people here within a few days.  This has resulted in the increase of their confidence in enormous amount.  We have also trained some youth who were unemployed, were well settled now in the above arena and also removed their depression which is a job crisis.  All together have developed unity among them and have been working irrespective of caste,  creed differences.  We all have stunned many people from other districts and states who had a given a glance over our terracotta materials.  The states who had a given a glance over our terracotta materials.  The number of people visiting our terracotta has been raised significantly in the recent times and become an inspiration to many of them.  Many tourists have bought our items in ample amount.  Our beautiful work by old age people has been inspiring to many of the young students.  We strongly believe that this can replace the plastic needs and can preserve our environment and cultural heritage.

By Sustaining many struggles and hurdles, a clean and neat mud which is not adulterated either by chemicals and colors has to be collected and need to be preserved and maintained on the wheel until the desired shape is obtained.  Shaping and developing these to the upgraded levels is worth and taken care by the artists.  In order to get the strength and durability for the items, maintaing them at a certaing temperature is inevitable.

Advantages of Terracotta :
Balanced, healthy and protective environment can be established.  Gift articles, Kiddy Banks,  Jewellery,  Flower Pots,  Tea Cups,  Kitchen Items,  Table Tops,  Water Bottles, Decorative Items, Hangings etc., mud based daily commodities which are handmade are said to be terracotta.  We trade these items for the orders placed at possible lower prices.  Revamping our prestigious art which has been getting concealed in the nature and history is the main motto of our organization.  Plastic usage can also be greatly reduced in our domain.  It can also be treated as an employment opportunity.  We have been organizing stalls in agency areas, beaches and some of the tourists’ places.

Preparation of such items has been giving a new enthusiasm in us.  It also helps in maintain health levels such as b.p, diabetes, depression etc., Recreation like such an activity can give immense pleasure to us even while working.